AN EVENING OF AUTHORS!

Page After Page is excited to Present:

'AN EVENING OF AUTHORS'

On Friday, August 6th we will have THREE spectacular authors in-house

Meet the Author:  Brandy Ange, author of the series 'Transgression',

in her Kingdom Come series- 'Penance'. 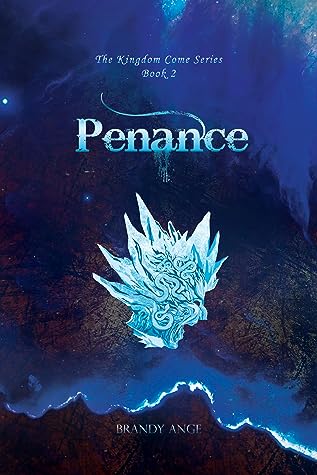 'Penance', After laying a foundation of mutual distrust with the council of elders,

the Nephilim are warier than ever of Achaia "the abomination" and her father Shael "the traitor". But the council has their own secrets- and they are becoming harder to keep buried.

In this second installment to The Kingdom Come series, Achaia and her friends have to determine once and for all where their loyalties lie. But when angels began to look just as nefarious as demons, that decision is harder than ever to make.

'Transgression' Book #1 in the series is available for purchase as well.

'The History of America in my Lifetime',

is a work of literary fiction concerned with the novel-film relation. The novel's narrator is an employee at a shredding facility who encounters a man with an unexplainable appearance on a flight.

Brooks  work has appeared in The Believer, Vice, Subtropics, the New Republic,

and other publications. He is a doctoral candidate in English at the University of Illinois, Chicago.

Brooks Sterritt is a  native of Elizabeth City, and currently lives on the west coast,

we are so excited to help him launch his new book!

The journey from early isolation to popularity is recalled with remarkable insight by Ernie Bowden, a sixth-generation Outer Banker. Born just after the end of World War I, his memories stretch from the isolation of the early twentieth century through the glamor of the world-famous duck clubs of the area and the storms that have shaped its modern-day geography. Aided by author Clark Twiddy, Ernie tells the tales of a unique life spent in this unique place.
Clark Twiddy is the president of Twiddy & Company, an asset management and hospitality firm founded in 1978
along the North Carolina Outer BankHe was selected as the FBLA's Business Person of the Year in North Carolina in 2019.
He is also currently the president of the Outer Banks Community Foundation.

Memories of the Currituck Outer Banks: As Told by Ernie Bowden (Paperback)

The History Of America In My Lifetime (Paperback)